Good afternoon, ladies! It’s Mary here from The Young Ladies’ Journal. I’m here to discuss five (5) ladies whom I believe to be terrific role models for any young woman. They upheld the utmost virtues and lady-like, hard-working nature. I’m writing this article as a sort of sequel to Max’s article, 4 Role Models For Young Gentlemen.

Why Mary? Because she showed us perfect conformity to the Will of God. She was so loved and honored by God to be chosen (and asked, mind you), to be the Mother of Christ.

She is the embodiment of Christian purity, humility, courage and virtue.

She said “Yes,” when the angel Gabriel asked if she would bear the Christ child, in perfect conformity to God’s Will.

She courageously carried out the assigned task of bearing and raising Him, when everyone, including Joseph, in the beginning, believed she had acted impurely, although we know she had been chaste.

She’s the Mother of God and of us, and we honor her as such. And she accepts this role with humility.

Mary is my namesake, and without her, I wouldn’t be who I am today. I hope you find her as beautiful as I do. 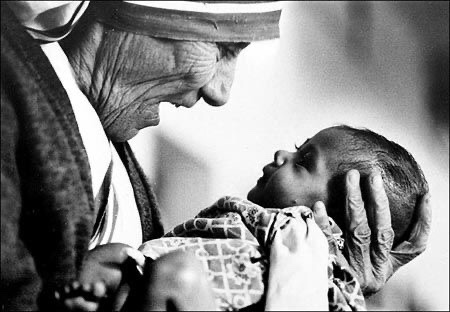 Mother Teresa has been a great inspiration to me. She had to fight her way in to do the work she did. Her superiors wouldn’t allow her to do it for many years for fear that she would be hurt somehow.

Her entire life, she fought against the degeneracy of society and worked to improve the lives of those who needed it.

She left a footprint in the soil that will possibly never be filled again.

Famously hard-working, she paved the way for women in the work force.

She died at the age of 96 on January 20, 2018, after being rediscovered as the inspiration for the “We Can Do It!” Poster from WWII only a few years earlier. 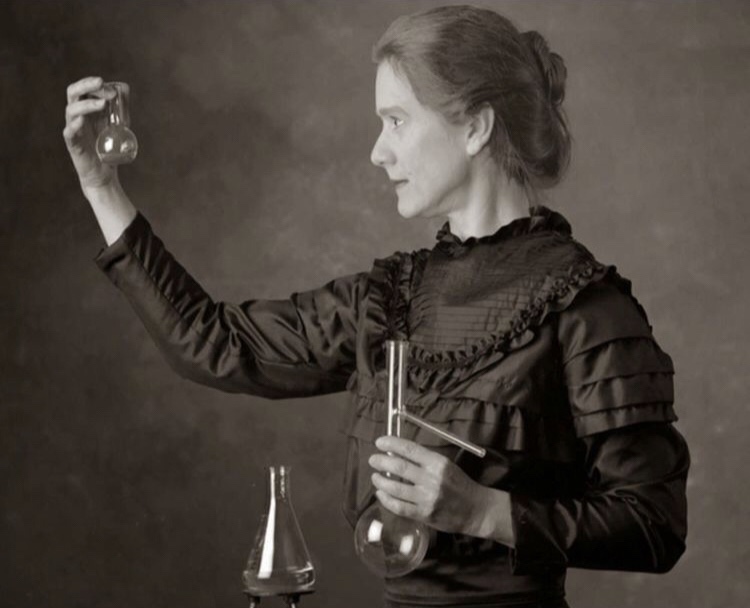 Born in Poland, naturalized in France, and always inclined to pursue science, Marie was denied admission to a college because she was a woman. She went on to be the first woman to be awarded a Nobel Prize, and remains the only person in History to have been awarded two Nobel Prizes in two different fields of science.

As she stated, “Nothing in life is to be feared. It is only to be understood.”

Tell me she’s not a perfect model of class, elegance, and perseverance.

In spite of opposition from her parents and society, she educated herself using books from her father’s library. She was a self-taught mathematician, physicist and philosopher.

In defiance of her parents, she corresponded with a handful of French professors and mathematicians, including Lagrange, Legendre and Gauss, and gave a number of great insights, under the name of a man.

Because of her sex, she was never allowed to work as a mathematician, but she did work independently throughout her life.

She won the grand prize from the Paris Academy of Science for her essay on the elasticity theory, and before her death, Gauss suggested that she be awarded a degree because of it. Unfortunately, it never happened, but she did pioneer her way into mathematics in a world that didn’t know how to take a woman in such a field.

I sincerely hope you enjoyed this article. Be sure to keep tuned for more content!

Good afternoon, and I’ll see you all next time!

I love my God, my family, my horses, my country and books. I'm honest and straight forward. I'm not afraid to voice my opinion, and my mom calls me her "sensible one." I'm a very devout Catholic. I love to study and learn everyday and I hold the belief that life is a constant learning experience, therefore the most reasonable conclusion is to search knowledge. I love to write almost as much as I love to read (which is saying a lot). View all posts by The Young Lady’s Journal

younggentlemansguide@gmail.com Use this email address to send us feedback or requests for blog posts!
Follow The Young Gentleman's Guide on WordPress.com

Many of the inspirations for my posts come from The Art of Manliness, but I am in no way sponsored or endorsed by them. I just find their tips incredibly helpful, and I think you will too!